General Motors, LLC is recalling approximately 7,000,000 vehicles worldwide to replace the potentially dangerous Takata air bag inflator. The recall comes after the U.S. government instructed GM to recall 6,000,000 vehicles in the United States. GM had previously contended the air bag inflator has been tested to be safe, but the National Highway Traffic Safety Administration denied GM’s petitions. GM stated it disagrees with NHTSA’s decision based upon its own testing that none of the air bag inflators had blown apart, but will abide by the decision to avoid a long fight with the government.

Exploding Takata air bag inflators caused the largest series of auto recalls in U.S. history, with at least 63 million inflators recalled. The U.S. government says that more than 11.1 million vehicles still have not been fixed. To date, approximately 100 million air bag inflators have been recalled worldwide. Takata used ammonium nitrate to create a small explosion to fill air bags in a crash, however the chemical can deteriorate when exposed to heat and humidity and can explode with too much pressure, blowing apart a metal canister and spewing shrapnel.

Drivers can check to see if their vehicles have been recalled by going to https://www.nhtsa.gov/recalls and keying in their vehicle identification number.

If you have questions regarding this or any issue with your GM vehicle, you should contact the experienced lemon law attorneys at Krohn & Moss, Ltd. Consumer Law Center® at www.yourlemonlawrights.com or call 1-800-US-LEMON (800-875-3666), toll free.

Do You Have A Lemon?

We’ve put together a simple, effective evaluator to help you determine whether or not you have a lemon. 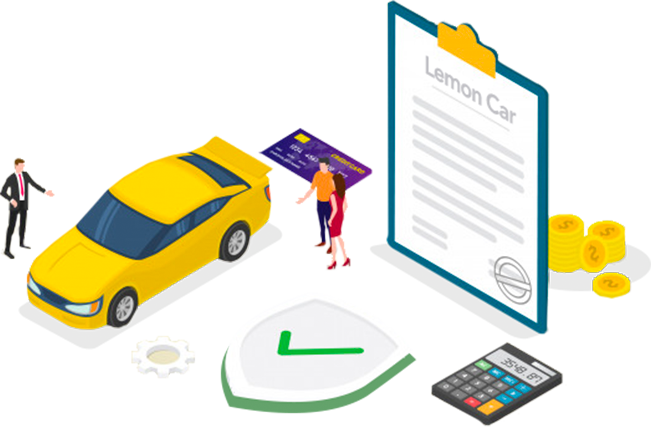 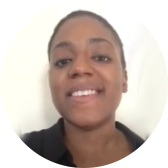 I am very pleased with the outcome that Krohn and Moss, Ltd. Got for me and would highly recommend... 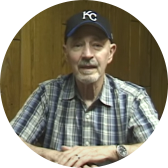 I never had to leave the comfort of my home and I couldn’t ask for a better representation.... 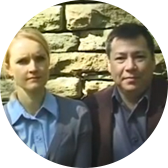 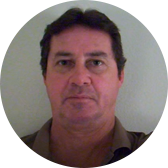 Staying informed on recent recalls is half the battle. Check back often to ensure you’re up to date. If your vehicle has a reported defect, contact us today for a free case review.

Hyundai is recalling over 390,000 vehicle in the United States and Canada for two different problems that can cause engine fires. In one recall, Hyund...

The facts and circumstances of your case may differ from the matters in which results and testimonials have been provided.

All results of cases handled by the lawyer/firm are not provided and not all clients have given testimonials.

The results and testimonials provided are not necessarily representative of results obtained by the lawyer/firm or of the experience of all clients or others with the lawyer/firm. Past results are no guarantee of future results. Every case is different, and each client’s case must be evaluated and handled on its own merits.

The testimonials or endorsements do not constitute a guarantee, warranty, or prediction regarding the outcome of your legal matter.

Getting compensated for the purchase of your defective vehicle starts here.